The Omega Singularity: The Cosmological Projector of All Possible Timelines 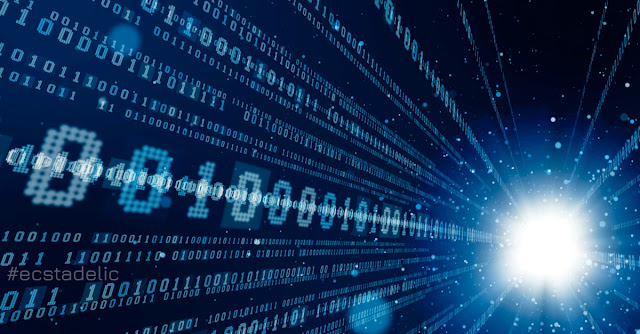 “From the light came light, and from the dark came darkness, but from whence did they appear? Yin and Yang combine to create all things, but which is the source, and which was born from it?”

Everything is Code. Immersive [self-]simulacra. We all are waves on the surface of eternal ocean of pure, vibrant consciousness in motion, self-referential creative divine force expressing oneself in an exhaustible variety of forms and patterns throughout the multiverse of universes. “I am” the Alpha, Theta & Omega – the ultimate self-causation, self-reflection and self-manifestation instantiated by mathematical codes and projective fractal geometry.

In my new volume of The Cybernetic Theory of Mind series – The Omega Singularity: Universal Mind & The Fractal Multiverse – we discuss a number of perspectives on quantum cosmology, computational physics, theosophy and eschatology. How could dimensionality be transcended yet again? What is the fractal multiverse? Is our universe a "metaverse" in a universe up? What is the ultimate destiny of our universe? Why does it matter to us? What is the Omega Singularity? 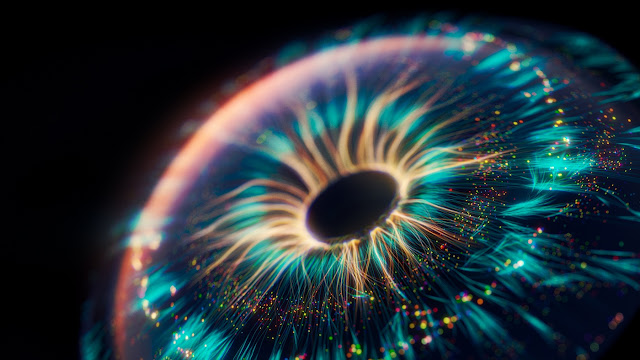 “We are not the stuff that abides, but patterns that perpetuate themselves.” ―Norbert Wiener, The Human Use of Human Beings: Cybernetics and Society

In my recent online interactions, I was asked by Arend van Campen and Jelel Ezzine to define cybernetics in my work. Here I decided to expand on my explanation a little bit and provide you a few useful links. For a basic definition, cybernetics can be defined as a multidisciplinary approach to study evolutionary processes and feedback-driven systems of control between animal and machine. My chosen field, evolutionary cybernetics as well as my chosen philosophical discipline, philosophy of mind, both are aimed to investigate this new human-machine paradigm. 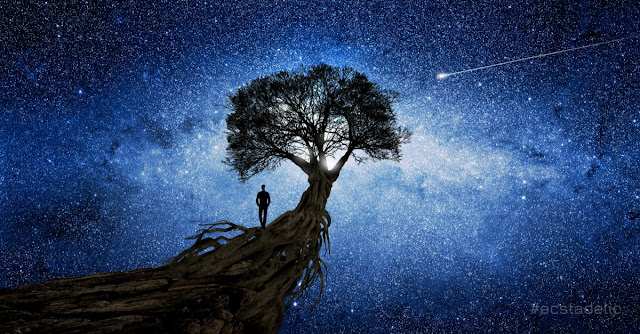 "The Universe begins to look more like a great thought than a great machine.” –James Jeans

Today's machine learning already employs combined elements of cognitive architectures, evolutionary computing and neuromorphic engineering. Post-singularity superintelligence could have complete access to their own source code – a level of self-awareness presently beyond human capability. That would allow our future syntelligence to create myriad virtual worlds right out of our own superimagination. This scenario might have already happened elsewhere and we can’t completely rule out a possibility that we’re part of that kind of simulated reality right now. At the same time, we ourselves are moving towards the point of 'Theogenesis' where we can rightly call ourselves cybergods.

“​Evolution is a process of creating patterns of increasing order… I believe that it’s the evolution of patterns that constitutes the ultimate story of our world. Each stage or epoch uses the information-processing methods of the previous epoch to create the next.” -Ray Kurzweil

“To understand is to perceive patterns.” -Isaiah Berlin

About 542 million years ago, something weird and profoundly significant happened on Earth. Quite suddenly, life went insanely inventive, proliferating from simple, rudimentary single-celled organisms into myriad multi-cellular forms. Evolution discovered the idea of more sophisticated and specialized cells, and most of the basic body plans we know today. Biologists call it the Cambrian explosion.

Are We About to Live Immersive Stories in the Metaverse? 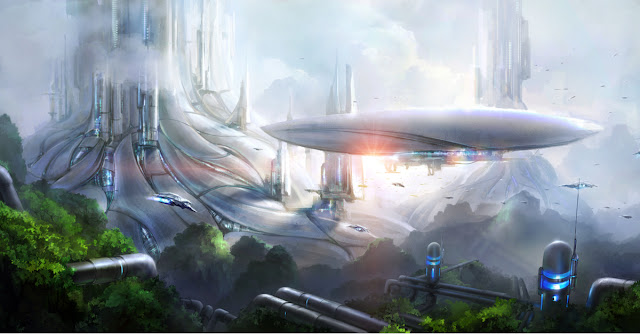 The next major technological platform for creative expansion of the mind will be cyberspace, or more specifically the Metaverse, a functional successor to today’s 2D Internet, with virtual places instead of Webpages. The Internet and smartphones have enabled the rapid and cheap sharing of information, immersive computing will be able to provide the same for experiences. That means that just as we can read, listen to, and watch videos of anything we want today, soon we’ll be able to experience stunning lifelike simulations in virtual reality indistinguishable from our physical world. We’ll be walking and actively interacting in the Metaverse, not slavishly staring at the flat screens. We would be able to turn our minds inside out and show our dreams to each other in this ecstadelic matrix of our own making.