The hybrid economy: Why UBI is unavoidable as we edge towards a radically superintelligent civilization 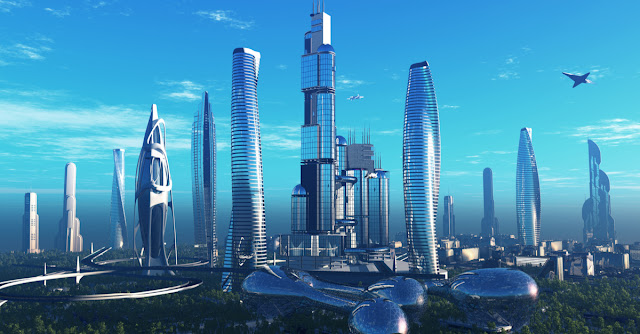 “Basic income is not a utopia, it’s a practical business plan for the next step of the human journey.”  –Jeremy Rifkin

Unconditional Basic Income (also called ‘basic income guarantee’ or ‘social dividend’) is a system of social security in which all citizens or residents of a country regularly receive an unconditional sum of money from a government regardless of any other income. Pilot programs have been introduced in a number of European countries, that are aimed at replacing outdated bureaucratic welfare systems altogether. In the U.S., various tech leaders including Elon Musk, Bill Gates, Jack Dorsey, and Mark Zuckerberg are supporting the idea. In the coming Age of Superintelligence [and automation] everyone should be entitled to social dividend, “free” money such as UBI, just for being alive. We should not forget that the wealthiest of us would not be as fortunate without civilization. Otherwise, Jeff Bezos would have to forage for food in the Amazon jungle all by himself. Being a human today is more than enough of a fair contribution to receive free money from the government. Going forward we'll see more and more prominent voices vouching for UBI.
At the 2018 TED Conference in San Francisco, futurist Ray Kurzweil made a bold prediction about the future of free money: “In the early 2030s, we’ll have universal basic income in the developed world, and worldwide by the end of the 2030s. You’ll be able to live very well on that. The primary concern will be meaning and purpose,” he said onstage at the annual event. This timeframe also coincides with when Kurzweil, Google’s chief futurist and director of engineering at Google Research, thinks AI will pass the Turing Test – when it becomes impossible to discern machine intelligence from human intelligence. At that point, human jobs could become increasingly scattered.
Entrepreneur-billionaire Elon Musk had the chance to share his thoughts on Universal Basic Income (UBI) at the 2018 World Government Summit in Dubai. Musk argues that the government must introduce a UBI program in order to compensate for automation. Such program could boost productivity, encourage creativity, improve health, alleviate poverty, reduce crime, raise education, and improve overall quality of life. Interestingly enough, UBI would also stimulate economy as more money will be spent by an average consumer as well as serve as a “cushion” against future economic downturns due to the cyclical nature of capitalism.
Every time I buy groceries or air tickets, I pay a sales tax for the semi-automated infrastructure that we all enjoy in our market economy. What most people don’t realize, though, is that there’s one particular segment of the U.S. economy which has been fully automated for years now – capital markets, such as the electronic stock market. Wall Street firms now trade financial instruments via trading robots, or algorithmic programs, “algos.” One second for a Wall St. algo is a “lifetime” in human terms. High frequency trading algos make millions per trading day at the expense of investing public. Why? Because algos are programmed to react in nanoseconds to changing market conditions and news. In other words, the stock market is “rigged,” as most retail investors and traders are at the disadvantage in this marketplace – they don’t get favorable pricing and execution. A recent Robinhood saga involving the ban to trade certain hot stocks like GameStop was a clear example of this deck stacked against non-institutional traders. 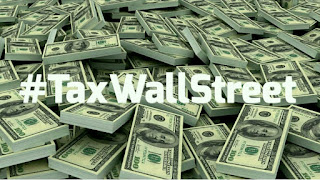 The debate goes on for years now but I think we're overdue to implement a small financial transaction tax (FTT) on high frequency trading. After all, if everyone pays for our common economic infrastructure, why should Wall Street firms be exempt? The revenues collected from taxing industrial robots and Wall Street trading robots, as well as new wealth taxes and inheritance taxes, would be more than enough to pay for UBI as preemptive measures against massive technological underemployment and social turmoil. At some point, sooner than many people think, governments will be forced to implement UBI. Ironically, implementing UBI may prolong the relevance of nation-states by a number of years. 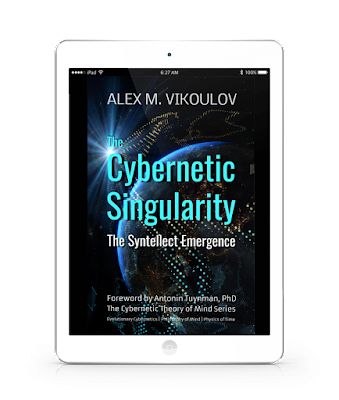